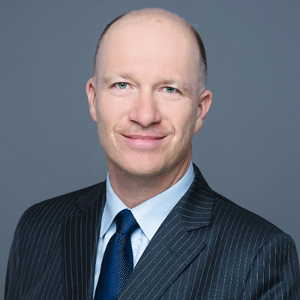 Renaud Vedel was born in southern France (Gard) and graduated from Sciences Po Paris, the University of Manchester (UK) and the French National School of Administration. He joined the French civil service 24 years ago and has been serving as a prefect since 2012.

From 2012 to 2017, he served the government as Deputy Chief of Staff of the Minister of the Interior, then as senior adviser to the Prime Minister on Home affairs, security and intelligence.